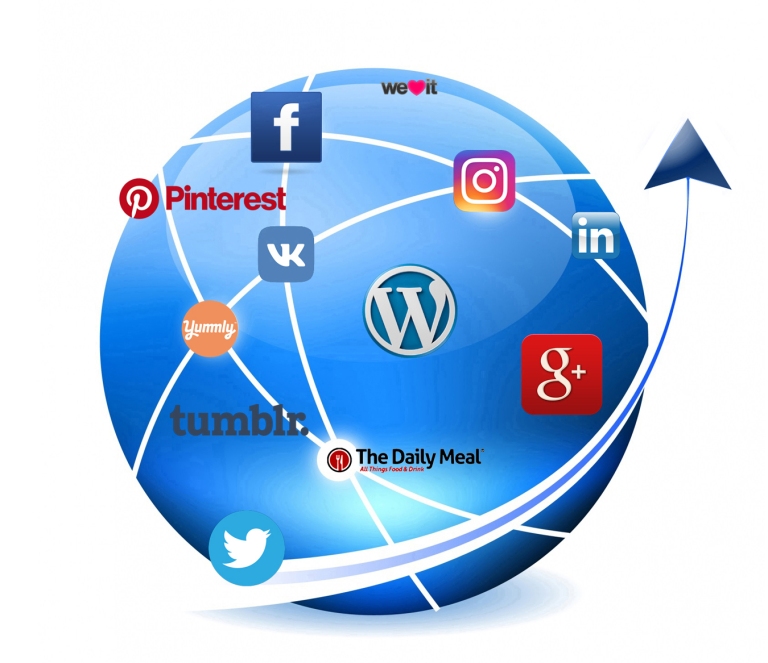 I’ve cooked and lived in the UK, Holland, Bermuda and America, and have been lucky enough to cook for lots of famous people along the way; it was this fact that led me to be invited to write a recipe column for the Sunday Mercury (part of the Trinity Mirror group UK) in 2001.

Five years later whilst goofing around, I was surprised to find my name actually came up in google search results. It turned out the newspaper sold their old copy to several archival services, so staying anonymous and robbing banks was now out of the question. 🙂

So I decided to try my hand at blogging and began in February 2006. My original blog ran until December 2015 and in that time got an amazing 20,000,000 page views.  However, it did have its limitations so I finally concluded I needed to move.

I began blogging on WordPress on St George’s Day April 2015 but continued my old blog to try an ensure my followers moved with me. My main WordPress blog is coming up on its 3rd birthday and so far has received 3,468,228 hits and 53,338 followers via NetworkedBlogs.  This blog gets around 2,000 visitors a day (around 4,500 views a day) but believe me it has taken a lot of work (obsession) to get to this point.

My blog is still a work in progress, I still want to monetise it and improve it further. But for now, my blog has to be balanced alongside making a living as a chef.

I’m constantly looking for ways to get my recipes seen more widely, so I have tried porting my recipes to other social sites, but bloggers need to take care where they share…

The point of any social media for a blogger is to bring visits back to your own blog, but it doesn’t always work out that way.  If you share the whole recipe on another site there is very little reason for the reader to click and go back to the source.  In the meantime, the site you share your recipes with will probably make money selling advertisements on the back of yours and many other bloggers work.  Worse still you are no longer in control of your work, so if you decide to take those shared copies down you may have a fight on your hands.

The Daily Meal
For example, I shared 3 recipes with the daily meal, but only one had brought a grand total of 43 visits to my blog in almost 3 years because the other two were complete recipes. And without my permission someone shared 2 of these Daily Meal versions of my recipes on Pinterest, drawing visits back to the daily meal rather than my blog. In google results their version of my recipe ranked higher, which in itself I don’t mind, but the daily meal has a star rating system so on their site this recipe got 4.5 stars out of 5, but for some wacky reason it was showing up as 1 star on google, which of course is not going to attract viewers. I complained to the editors, then finally after weeks of not answering my email said I should take the issue up with Google.

Pinterest
One of the better places that I post links to my recipes, but it has its faults. I’ve received 2,175 click-throughs from Pinterest, but it also attracts people who feel they can take your photograph and stick it in their own blog, as part of their recipe.  Like other successful sites Pinterest does not spend enough money and manpower on the support, so getting in contact with them is hidden behind reams of faqs. They do have a DMCA takedown form but their response, and the time it takes could be better.

Facebook
In almost 3 years I’ve had 8,341 click-throughs from Facebook, giving me better results than even WordPress reader.  That said, like many social sites they are designed to keep readers on their site, not stray to a blog.  So people tend to like the photo/post inside of Facebook rather go and read the post on your blog.

G+
At the moment google plus is a bad joke, it always wanted to be the same but different than Facebook, yet it still can’t figure out how to get users to interact more, communicate more and make the site attract more active users. Google has 2.2 billion users,  only 111 million are G+ users and of those only 6.7 million have posted 50 or more posts. In other words, Google+ is only still there because Google has deep pockets. In my own case, Google+ has only brought me 853 click-throughs compared to Facebook’s 8,341. I still port my blog posts to Google+ but it is hard to quantify if this helps my blog in any way.

Instagram
I have shared a lot of blog photographs on Instagram but so far it has only brought my blog, 1,499 visitors.  It was clear early on that just like Facebook, Instagram does all it can to keep users from straying onto other sites.  Even worse than Facebook it only allows one clickable link at the top our profile.  I do have 1,072 followers but not many of them visit my blog on a regular basis.

Yummly
This site claims to be the biggest recipe site on the internet and perhaps it is, but it still serves its owners way better than the bloggers and chefs who share their content on Yummly. I have tried Yummly and must admit I am tempted by the thought of giving it another try, but it definitely has its downside.  In the space of 2 years, it brought this blog 624 views from about 20 recipes. Compare that with the 700+ views I have gotten from 1 comment left on the kitchn site.

My first complaint about Yummly is its poor search engine; for example, if I type in Baked Vanilla Cheesecake (see screenshot) an awful lot of ‘No’ baked cheesecakes appear in the results, which doesn’t help get your recipe seen.

This particular query brought up 15,867 results, so how will it help get your 1 cheesecake recipe seen?  Another complaint is the lack of control a contributing blogger has over their recipes once they are posted. You have to seek help from the admin and their response can be slow. So unless your recipe is particularly different in the use of ingredients, it is hard to see how an individual blogger can gain lots of traffic from Yummly, whilst all the time Yummly is using millions of blogger’s recipes to make money and selling access to the data they have gathered. 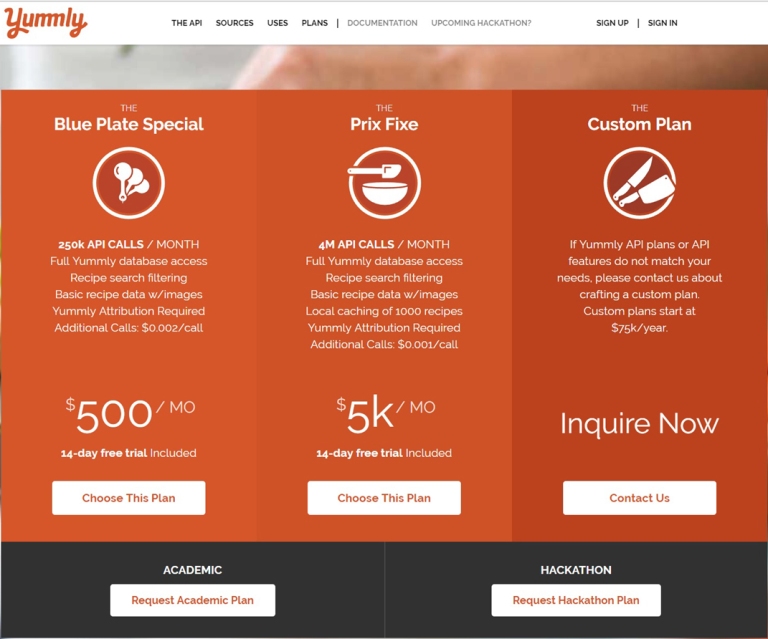 Tumblr
I have tried Tumblr, indeed I still have an active account but I am no wiser how to use it or to get traffic from it to my blog. I share my blog posts on Tumblr and tag them and yet get very little reaction from other users.  I even spent a couple of fruitless months swapping emails with Tumblr support which is even more useless than the site.  Strangely enough, my Tumblr account still shows up on page 1 Baidu (Chinese version of Google) search engine results, if you search for Chef Kevin Ashton.

VK
One of the reasons I show up in so many search engine results worldwide is because I am always looking for ways showcase my blog on non-English and lesser known social media. One such place is VK which is Russia’s own version of Facebook, it even looks very similar. You don’t have to love the current Russian government to use an account in fact, I have even shared my anti-Putin feelings and so far my account is still up there! My VK account in itself doesn’t bring me much traffic but it does help me climb up the  Yandex search engine results.

Twitter
I have a twitter account which shares my new blog posts as and when they are published.  So far it has brought me 1,122 visitors to my blog, which is fine given the lack of effort and time I spend on Twitter.

My Conclusion
There is no magic formula to getting your writing or recipes up search engine rankings and thus seen by a wider audience, just lots of trial and error and hard work and some SEO (Search Engine Optimization), but money doesn’t guarantee results.

The biggest question I face is how to divide my time between being creative and banging the social media drum.  The reason I wrote this post was to share my own trials and tribulations of my blogging journey, please feel free to add your own feedback and experiences.  I know I ought to post more often than my work schedule allows, but I hope overall my blog posts offer something different, that is worth a read.

The graphic I created was based on a design from the site all-free-download.com

45 thoughts on “Attracting viewers to my blog”