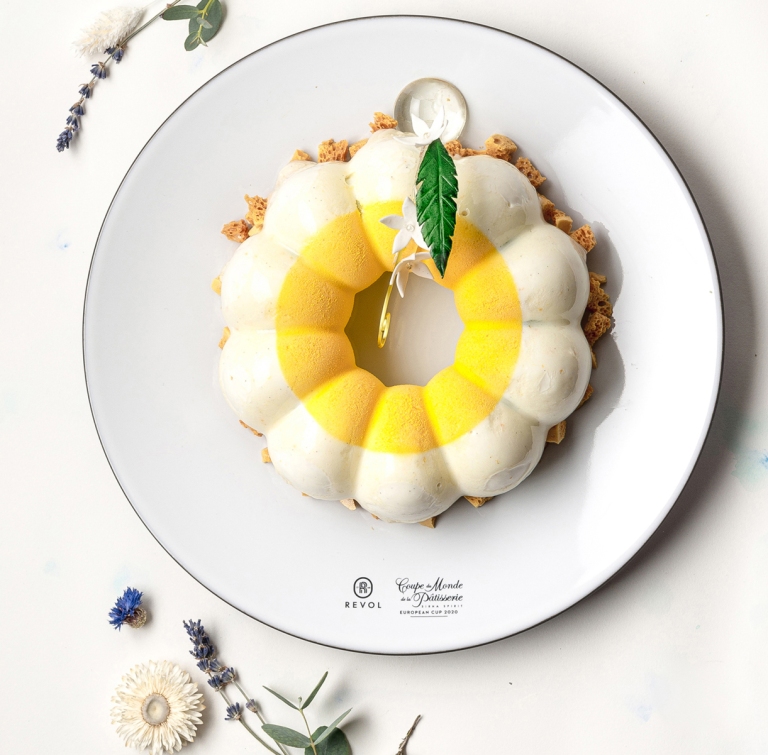 Rescheduled from late January to the end of March has made it possible for me to go to Paris and report on the European Pastry Cup March 28th and 29th 2022. Each two man team has 5 hours to produce 10 plated desserts, 3 frozen desserts, frozen lollypops and a chocolate and sugar sculpture. This a race against the clock and teams are marked on their sculptures and the taste and appearances of their desserts. Each team has a third member (team President) who represents the country on the judging panel.

To give you just a flavour here is video clip from the 2021 final.

For pastry chefs around the world the Coupe du Monde de la Pâtisserie as it is called in French is the pinnacle of pastry competitions. The final next year in Lyon will pit teams from 11 countries who represent the best of the best. In the Pastry World Cup, each team consists of a 3 man team plus a team president (captain), they must produce 4 chocolate desserts, 4 frozen fruit desserts, 10 plated “restaurant desserts”, plus their display pieces (see below) over an amazing 10 hour competition. A test of stamina, organisation, skill and luck as sculptures have been known to collapse as they are moved to their display tables!

Here is the French display combining their chocolate and sugar art pieces for the 2021 Pastry World Cup final. The French team came third so it gives you an idea of the standards in the contest. The centrepieces also act as a backdrop to the french desserts that you can see on mirrors at the bottom of the display. This also gives you a better sense of scale of just how tall the sculptures are. 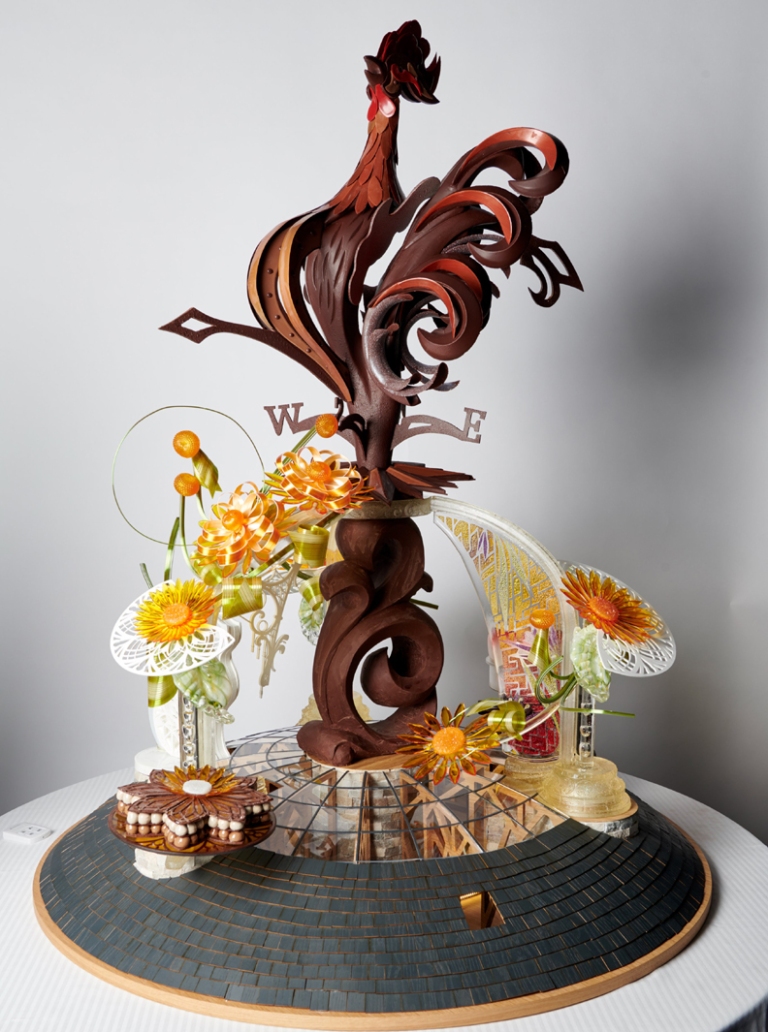 For more about the Coupe du Monde de la Pâtisserie you can read my other article here.  So watch this space for the results of the European Pastry Cup.

41 thoughts on “Reporting from the European Pastry Cup”