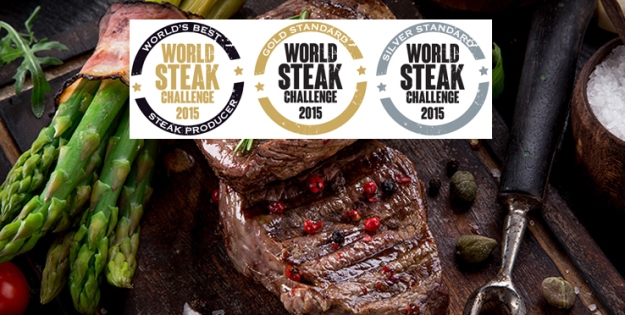 This coming Thursday, the inaugural World Steak Challenge takes place in Hyde Park, London.  A chance to find where the very best steak in the world comes from.

The idea behind the competition is to offer producers of steak (cattle farmers, cattle ranchers and beef wholesalers) from across the globe the chance to benchmark their products against their competitors.

A few weeks ago I was approached by the organisers and asked to be a judge on their international panel, which of course I said yes to. So I am now looking forward to tasting the very best steaks from around the world and helping to decide who is the world’s best steak producer.

The World Steak Challenge site is well worth a visit and bookmarking as a useful source of information about steak from around the world, plus lots of great tips on how to cook great steak.